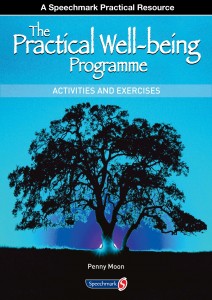 This book is intended for all those interested in well being and a holistic approach whether it is in schools colleges, social settings, family support or business. The development of the programmes came out of work in Liverpool supporting families of children with severe emotional and behavioural difficulties. 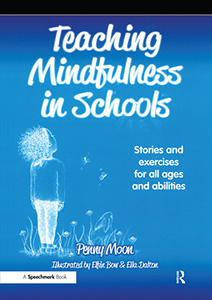 Teaching Mindfulness in Schools is a practical teaching toolkit for educators and all professionals concerned with the social and emotional wellbeing of children. The book offers clear introductions to the many aspects and benefits of mindfulness for young people, as well as a wealth of practical guidance and tools to support the teaching of mindfulness in the classroom. 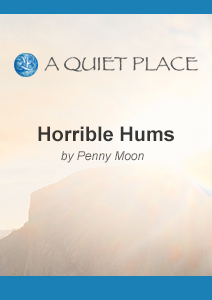 Welcome to these word patterns that drift across pages, take what is useful and ignore the rest and let your creative muse peep out… tThese are just an example of writing for yourself and enjoying the experience!

Now out with your pen and let those words drift across the page and enjoy. 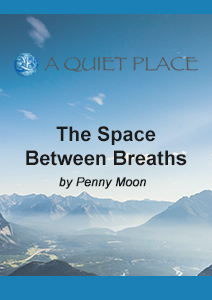 The Space Between Breaths

The Stories are metaphorical stylised tales for meditation, tales which may speak to your psyche rather than your intellect!

Originally inspired through meditations and directed from wherever the creative spirit resides, they were spoken rather than written. From the inner imagination where ideas lie dreaming, waiting to gush enthusiastically from our mouths there is little or no grammar and sentences that wander vaguely through the labyrinths of the unconscious mind. (much like that last sentence really).To write these down means they appear as rather stylised old fashioned stories. Enjoy…

Remembering a child – sometimes you have no opportunity to say goodbye. 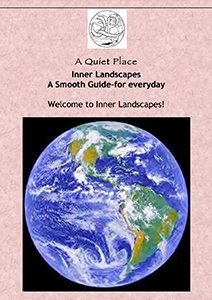 A Smooth Guide to Inner Landscapes

LISTEN TO – Message in a Bottle 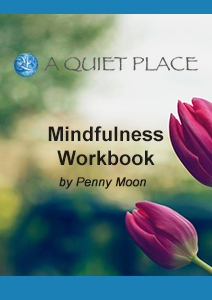 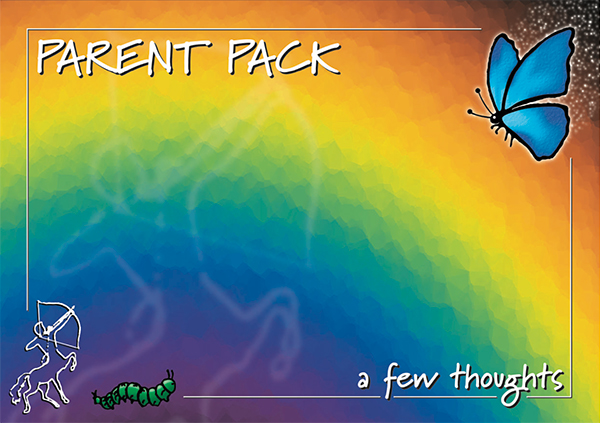 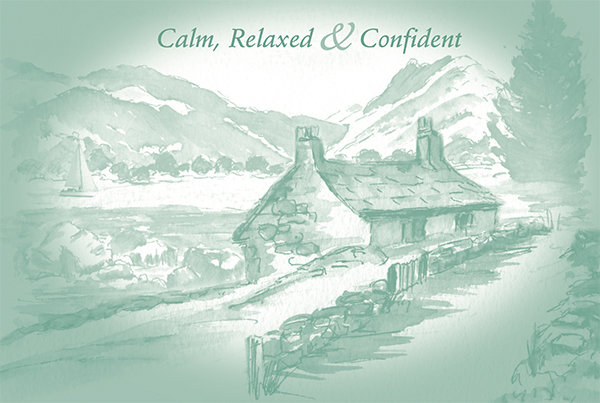 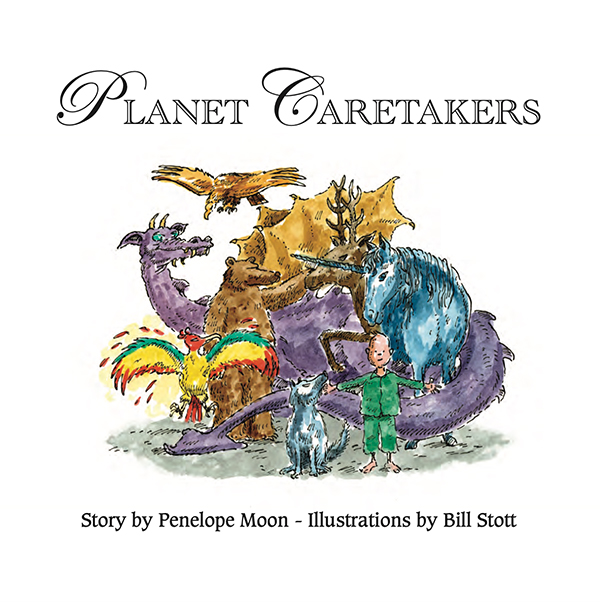 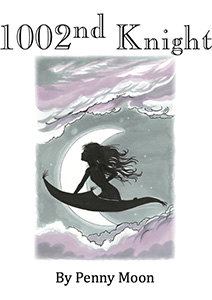 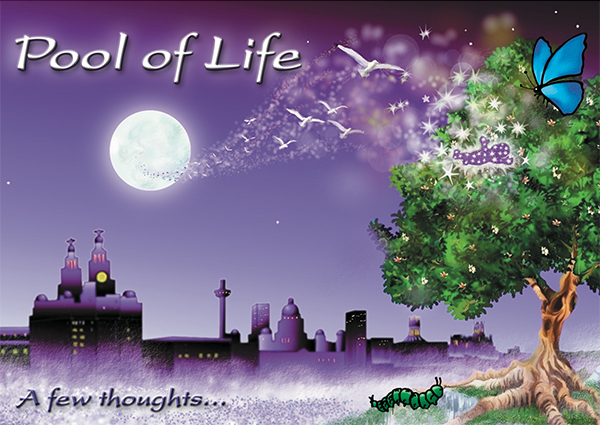 LISTEN TO – The Pool of Life